Permission to speak up 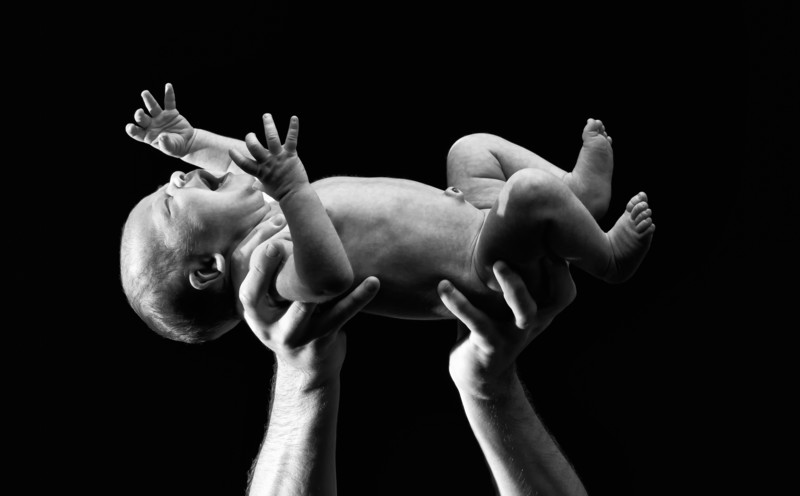 You exploded into this world with a voice and something to say. You had needs, and you wanted them to be met, NOW!

I think there are three primary reasons some have lost their voice:

All are the tools of tyrants and bullies who want only their voice to be heard. They don’t care what you have to say, and they don’t want anyone else to hear it either.

It is worth saying solely because you have a need to express it. Your opinion is your take on the world as you understand it. Some of the most important breakthrough ideas were offered by someone who under valued their ideas. DO CENSOR YOURSELF. Offer your ideas and thoughts. Your idea or opinion might be the stepping stone to a breakthrough as your ideas challenge others to think in new ways.

Intimidation is a mind game. The tyrant gets inside your head and convinces you through threats, humiliation, belittlement, and other means that you are inconsequential. They shout you down and hover over you demanding your silence or acquiescence.

You must speak, especially in the face of intimidation.

You have permission to speak.

You have permission to Live INPowered 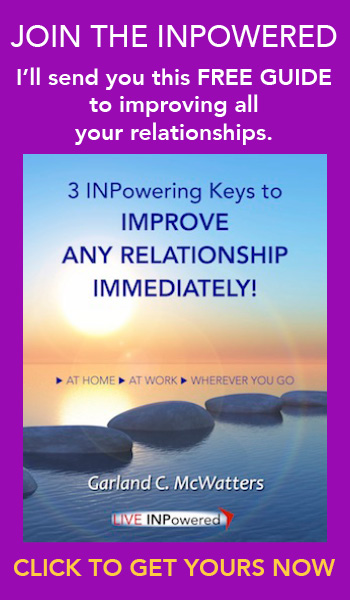